Just in time for your summer or winter reading list–depending on in which hemisphere of the Earth you reside–Routledge has announce that Identity and Locality in Early European Music, 1028-1740, ed. Jason Stoessel, originally published by Ashgate in 2009 has been reissued in an affordable paperback edition. This reissue is part of the Routledge Paperback Direct (RPD) programme and, as such, no changes were made to the hardback edition at all. RPD is the Routledge way of publishing paperback editions of successful hardbacks, available for authors and individual customers to purchase directly from the Routledge website. For further details, see the Routledge order page: 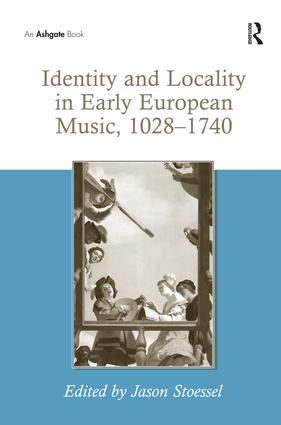